Can you see anything concerning with this photo?

If you answer mostly NO to these questions then, you should consider utilising the experience of a building inspector to assist you when deciding to purchase  property. Defects can be easily missed when observed from an untrained eye. 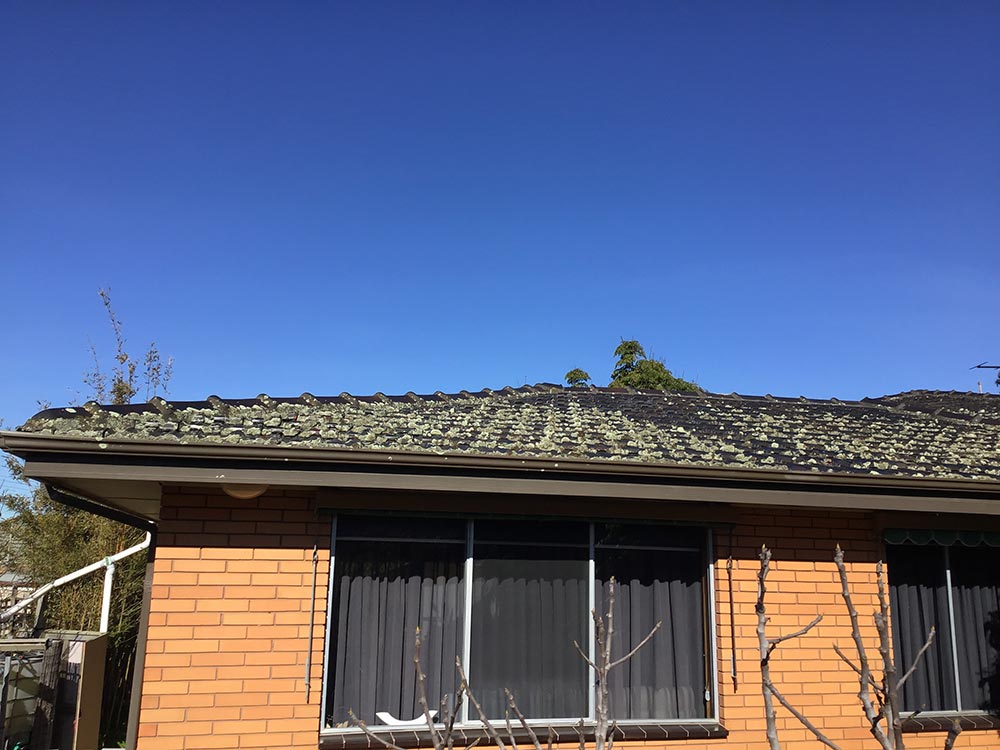 Can you spot the issue in this photo?

The evident roof sagging in this photo highlighted an issue which prompted our inspector to further investigated the cause. This defect can occur for several reasons, roof beam structural failure, timber pest attack, foundation failure, or in this case, removal of supporting load bearing props for open plan renovations below. The trend of opening rooms internally is very popular when renovating older style homes. This can be achieved but works have to be structurally engineered and performed by qualified tradespersons to ensure the building is structurally sound. In this case a load bearing wall was removed including the supporting prop to roof beam. The roof beam was left to counter levering way beyond an allowable limit which caused significant deflection and dropping of the roof line above. This is a serious defect that if the deflection becomes a fracture the roof and ceiling could collapse. Financially very expensive to rectify, not to mention a series safety hazard for those below. 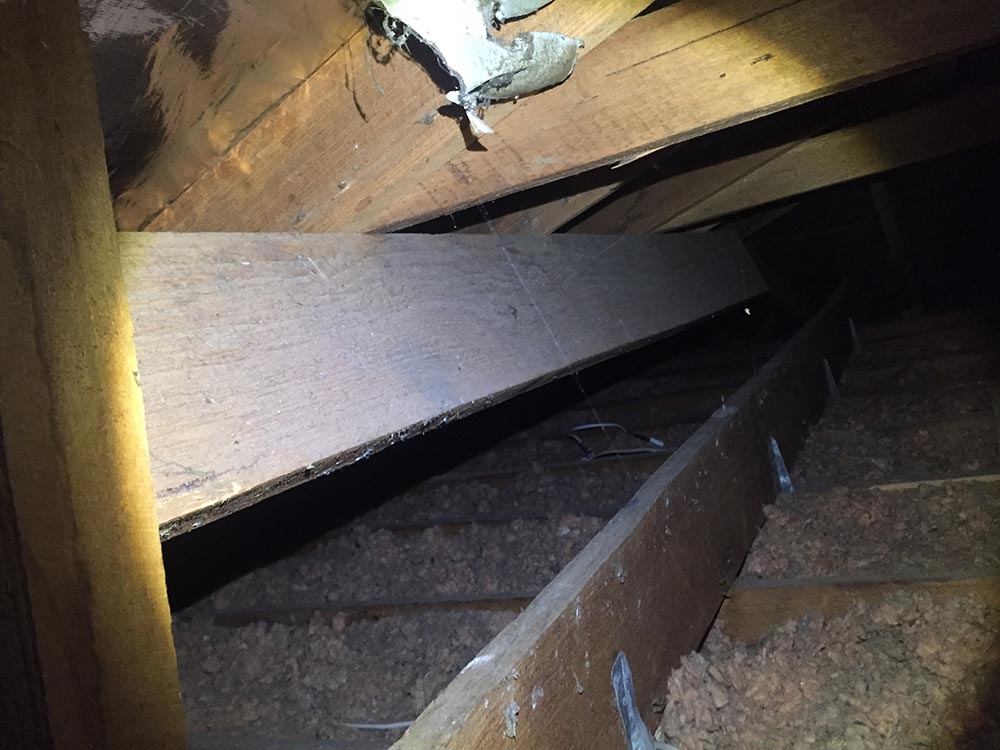 We service Geelong, Surfcoast & Bellarine areas. Easy to read detailed report with explanatory photographic evidence with reports e-mailed within 24hrs of the inspection.

Inspection Services
Get In Touch Do you need a professional house and property pest inspection??News/Blog